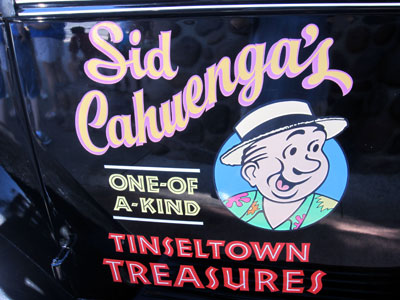 Say “Goodbye” To Diane Disney Miller And Sid Cahuenga, And “Hello” To Nikon

Today I have three interesting bits of information to share. They all represent changes to the World of Disney.

Diane Disney Miller was Walt Disney’s oldest daughter. She and her younger sister, Sharon Mae Disney who the Disney’s adopted in 1936, were the inspiration for two of Walt’s greatest works.

Walt was often quoted about how he came up with the idea for a theme park. He said, “Disneyland really began when my two daughters were very young. Saturday was always ‘Daddy’s Day’ and I would take them to the merry-go-round and sit on a bench eating peanuts, while they rode; and sitting there alone, I felt that something should be built, some kind of family park where parents and children could have fun together.”

We can thank not just Walt but also his daughters, Diane and Sharon, for Disneyland, Walt Disney World, and the other Disney parks around the world. If Walt (the dad) didn’t get the inspiration from his daughters, we would not have these amazing family parks.

Diane also had a key role in the making of one of Walt’s greatest cinematic achievements, the movie Mary Poppins. The upcoming movie Saving Mr. Banks will tell the true story of how Walt had to negotiate and battle with Mary Poppins author P.L. Travers for 14 years to convince Travers to let Walt make the movie. Why did Walt spend so much time to make this one movie? Because Diane, as a child, said, “Daddy, you have to make it!”

We can thank Diane that the world can enjoy Mary Poppins. Walt promised Diane that he would make the movie, and he did.

In the past few years Diane worked hard to protect and enhance the reputation of her father, playing a key role in the completion of the Walt Disney Concert Hall in Los Angeles and the Walt Disney Family Museum in the Presidio of San Francisco.

I would like to offer my condolences to Diane’s family.

Have you been in Sid Cahuenga’s shop near the entrance to Disney’s Hollywood Studios? It’s in a prime spot, but it’s still easy to overlook. The store sold movie memorabilia like autographed movie posters. The great thing about Sid Cahuenga’s is the wonderful story the building tells. Be sure to check out the story of Sid Cahuenga while you say goodbye. The merchandise that Disney sold at this store has been relocated to the America Film Institute Showcase Shop that is a part of the Backlot Tour.

It was great knowing you Sid!

So what will happen to Sid Cahuenga’s? Disney is going to put a MyMagic+ service center in this location. 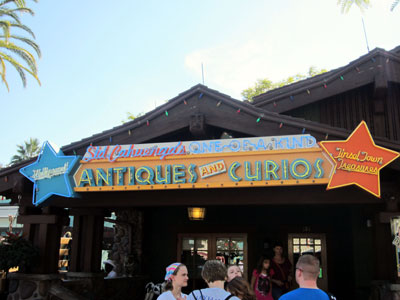 The stuff from Sid’s is now in the AFI Showcase Shop.

Back in 2012, as part of its bankruptcy, Kodak ended its sponsorship agreement with Disney. Whenever you entered a Disney park in the US, you would see a Kodak advertisement in the park Guide Maps. 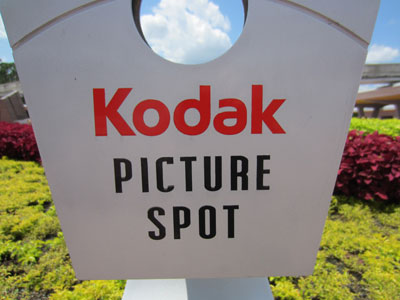 You would also see Kodak-branded photo spots, which suggested great places for taking photos. Those old Kodak Picture Spots will become Nikon Picture Spots. Disney’s Photopass photographers have used Nikon equipment for some time, but now it will be officially-sponsored (whatever that means).

Will you miss Sid Cahuenga’s Shop?