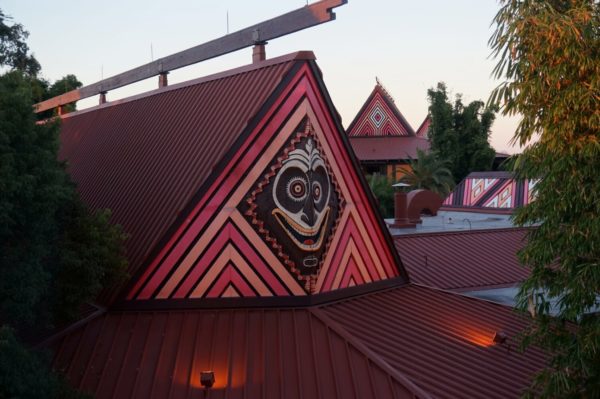 Initially set to reopen in mid-August, Disney’s Polynesian Resort has a new opening date scheduled…and it’s not any time soon.

Fans of the Polynesian will have to wait until at least Summer 2021 to have the resort fully reopened and available for reservations. The reschedule is just one of a number of changes, delays, or cancelations that have plagued the COVID-19 reopening process for Disney.

Disney was initially going to reopen the Polynesian Resort on August 12, but that date later got moved to October 4th. Disney advised many of its recognized travel agents and other parties that The Poly would not be open until 2021. The following statement from Disney is being reported on several sites:

“As we continue to reopen additional Disney Resort hotels to Guests, we are modifying the reopening date for Disney’s Polynesian Village Resort which will reopen next summer. This schedule adjustment also allows us to complete some refurbishment work at the Resort hotel, including enhancements to the Great Ceremonial House and Guest rooms. We expect work to begin in early October and look forward to sharing more about these changes in the future. The Villas and Bungalows at Disney’s Polynesian Village Resort will remain open during this refurbishment.”

Disney Vacation Club units at the Polynesian are open and will remain so.  This includes the luxury over the water bungalows and villas.

Disney is operating select resorts for guests at the moment. Several other resort hotels are being occupied by the NBA for use with their 2020 Playoff Bubble.

As previously reported on World of Walt, we know that Disney’s Art of Animation (re-opening November 1st) and Disney’s Coronado Springs Resort (re-opening October 14th) are still set to open on time. It is assumed other resorts will open back up for guests once the NBA leaves Orlando.

It has now been reported that the monorail stop at Disney’s Polynesian will be closed starting October 2020. Dining reservations (and other events) are believed to still take place as normal, but guests will have to plan on getting to the Polynesian via another form of Disney transportation or with their personal vehicles. One rumor is that the closure presents Disney with an opportune time to refurb a number of areas of the Polynesian/monorail track that would otherwise be difficult.

The Orlando Sentinel reported that along with the suspension of the monorail and the delayed re-opening of the resort, changes are also coming to the Polynesia’s Great Ceremonial House and certain guest rooms. Among the changes will be the addition of new Pacific inspired colors and textures. The most notable refurbishment however, will be to certain guest rooms that will now feature a Moana theme. The Orlando Sentinel had the following quote in their story:

“A Disney World spokeswoman on Monday said changes to the rooms will include a move to a Pacific Ocean-inspired color palette as well as details, patterns and textures from Disney’s “Moana,” an animated film that takes place on the Polynesian island of Motunui”.