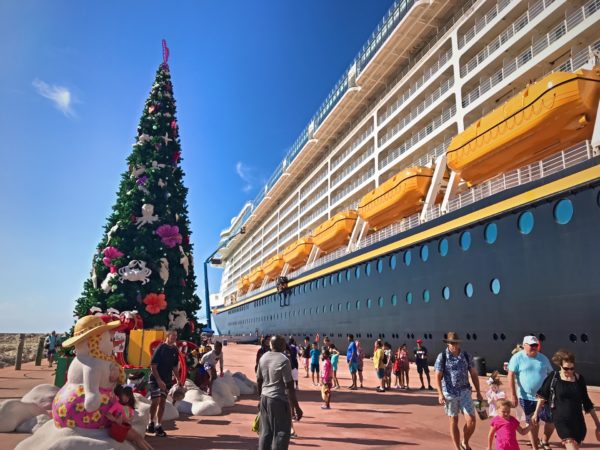 I’ve had a great time this week on Disney Cruise Line’s Merrytime Cruise. I’m so thankful for this opportunity from the nice folks at Disney.

If this cruise looks like something you would enjoy, you can book your own Merrytime Cruise for dates through 2020!

Cruises started in early November and last through December 21st.

Coming in 2020, there will be similar cruises but with more variety!

Would you like to go on a Merrytime Cruise?