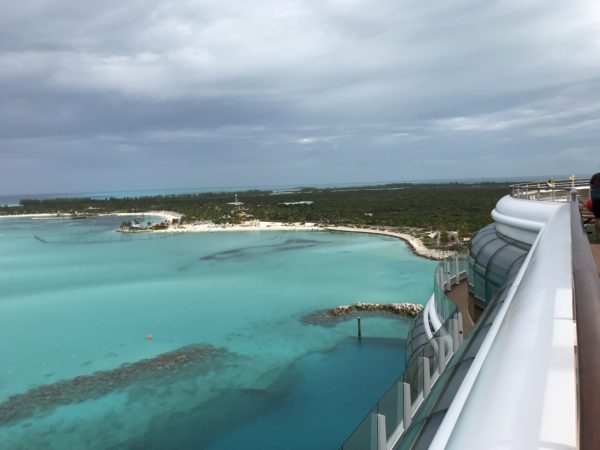 The cruise industry has long been a target of environmental rules, regulations, and scrutiny. While many cruise lines say that they have made great strides in meeting and exceeding existing regulations, some environmental groups say it’s not enough. Friends of the Earth is one such group.

Friends of the Earth has been conducting and releasing semi-annual reports since 2009. The most recent report, written by the Oceans and Vessels Program Director, ranked 18 cruise lines and 193 ships based on their sewage treatment, air pollution reduction, water quality compliance, transparency, and criminal violations.

Their report is based on independent research and communication with cruise lines themselves. The research included a detailed letter sent to each cruise line at which point they were given an opportunity to respond. The report is then adjusted based on the response, which verifies whether or not the company indeed meets the organization’s requirements.

Of the 18 companies ranked, 10 of them received an F. Six companies received a D+, D, or D-. Only one company received a C. Most notably, Disney Cruise Line was the only company on the list to receive higher than a C. In fact, DCL received a B-; it’s worth noting that DCL’s 2019 grade was A-.

Another group that offers cruise line rankings, Oxford Economics, disputed the report saying that the industry is making progress and their methodology differs from that of Friends of the Earth.

The cruise companies also dispute the report saying that it is inaccurate because they have made significant investments in new technologies and behavioral changes. They also say that research is lacking because if the company didn’t respond to confirm that they indeed had the required technologies, FOE assumed that they didn’t.

FOE acknowledges that their research might not always be accurate, but they claim that international regulations are not strong enough to adequately protect the environment.

Does the Disney Cruise Line do a good job protecting the environment?