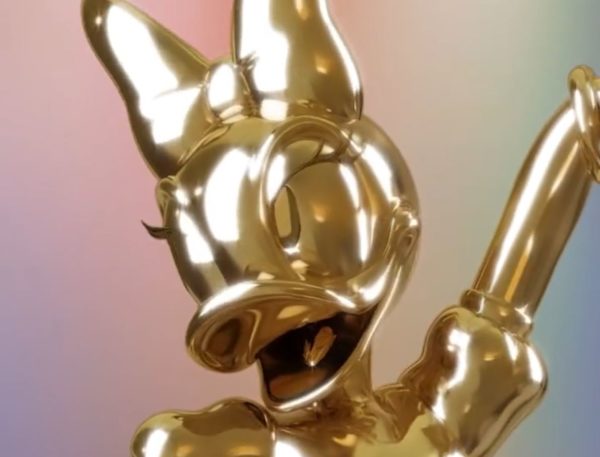 Disney will create a golden Daisy Duck statue for installation in the Magic Kingdom as part of the 50th Anniversary celebration.

In previous announcements, Disney has confirmed that the Magic Kingdom will include Mickey Mouse, Goofy, and Lumiere and Cogsworth.  We also know that Timon and Pumbaa will make an appearance in Disney’s Animal Kingdom.

Excited that Daisy Duck will be a Fab 50 statue in the Magic Kingdom?