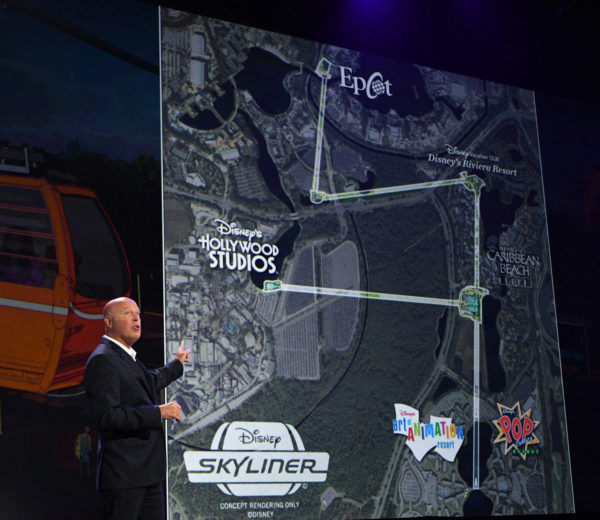 D23 Moved Until 2022, Promises To Be A Celebration “Unlike Any Other”

For those who don’t know what D23 is, the best way to describe the bi-annual convention is a fan event, much like Comic-Con but completely centered around Disney. Disney Parks, films, music, and consumer products all come together for one weekend to create a one of a kind experience. The multi-day event is typically a place where fans receive Disney’s biggest updates about all the various industries they are involved in, especially films and Parks. The cancelation of the 2021 event is surely a sad, but expected, update.

What makes D23’s delay exciting is that the event’s official Twitter stated that the 2022 D23 would be centered around the Walt Disney Company’s 100th anniversary and would be a celebration “unlike any other”.

Have you ever attended a D23 event?  Want to?