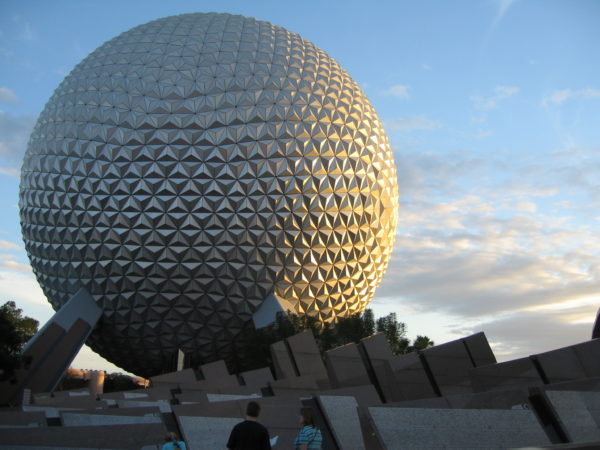 Everyone has a different “favorite” park for different reasons. Epcot is one of the most unique of all of the Disney Parks, and the idea that inspired the park happens to be on of Walt’s last project.

People love Epcot for the food, cultural diversity, and the experiences that are exclusively Epcot.  There is no other park, anywhere, quite like it.

However, Epcot has had an issue feeling up to date because one of its make focal points is technology, and technology moves fast! In fact, Epcot was STEM before STEAM was a thing! Unfortunately, this means that lots of attractions have closed because they just weren’t relevant anymore. Disney is looking to make some big changes tot Epcot.

Imagineers were told to “dream big” at Epcot, and dream big, they have! We already know about the completely reimagined entrance and the new Play pavilion, Guardians of the Galaxy coaster, and Remy’s Ratatouille Adventure, but Disney still has more planned!

Let’s take a look at three teasers of announcements Disney says will happen at this year’s D23 Expo in Anaheim in August 2019!

Disney says the core of the park will be reimagined.

Beyond the entrance, the entirety of the park is being transformed, so what can we expect from the area beyond Spaceship Earth? Disney will tell us at this year’s Expo!

Because so many attractions have closed, Disney is reimagining many spaces, including the Imagination Pavilion. Other beloved pavilions like The Land and The Seas with Nemo and Friends will stay as is.

Epcot is known for their icons and emblems, so with new experiences come new emblems! Disney will tell us what new emblems we can expect to see join the current staples.

If you love Epcot, you probably can’t ever get enough! The good news is that with the reworking of the park, there will be more Epcot to enjoy! Disney promises that the “new” Epcot will preserve what you love so much about the park while making it more Disney, more family-friendly, and more relevant. They also say that the changes will make the park more timeless, so you don’t have to worry about it getting outdated anytime soon!

They’ll also be updating the films in both Future World and World Showcase and adding even more dining opportunities!

What do you hope to see out of the Epcot transformation?