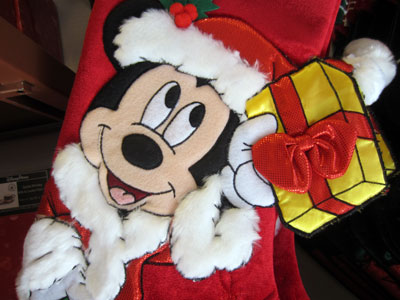 It’s Christmastime in Hollywood! Technically, it is Christmastime everywhere, but the decorating elves have been working overtime to spruce up Disney’s Hollywood Studios for Christmas.

One of the biggest Christmas events at the Studios is the Osborne Family Spectacle of Dancing Lights that takes place on the Streets of America section of the park. Since we already covered the Osborne lights, today we are going to look at Christmas decorations in the rest of the park.

From the huge Christmas tree outside the entrance to the sparkling stars that line Hollywood Blvd and Sunset Blvd to the Christmas themed merchandise in the gift shops, there is plenty to see all around this park.

Let’s take a look at some photos of the Christmas decorations around Disney’s Hollywood Studios.

Do you like the Christmas decorations at the Studios?