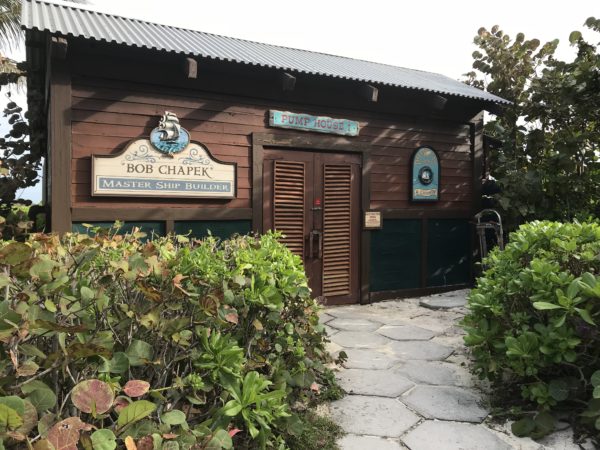 Our whole world has changed in a matter of weeks. There are supply shortages and daily life looks a lot different than it did just two weeks ago when we celebrated the grand opening of Disney’s Hollywood Studios’ new attraction, Mickey and Minnie’s Runaway Railway.

Now, every Disney park in the world is shuttered for an undetermined amount of time, cruise ships are returning to port for at least 30 days, and Disney Resort Hotels are closing this week. While this certainly impacts every Disney property in the world, Walt Disney World in Florida will be the hardest hit because it is the largest and holds the most popular destinations not only in Disney’s portfolio but in the world.

Weeks before all of this happened, long-time Walt Disney Company CEO, Bob Iger, announced on February 25th that he was replacing himself with Bob Chapek, who headed up the Disney Parks, Experiences, and Products division.  We all knew that Mr. Iger would give up the CEO position someday, but still, the timing seemed surprising – even rushed.

Could this switch have been a response to the unfolding global Coronavirus crisis?

In hindsight, it could be that Iger was indeed responding to what he saw happening in China. He likely not only wanted to end his tenure on a high note but also put someone in charge who was most capable of recovering the company after the Coronavirus-induced economic downturn.

Iger could have had better insight into what was going to happen in the US than most other American CEOs.  He was very familiar with the impacts of Coronavirus on the Disney Parks in Asia.

Disney Parks in Asia and Europe have already been closed for months, and he may have seen that stateside parks could face the same fate. It makes sense that the person who oversaw Disney Parks should be in charge of the company going forward. Why? The next few years will be focused on rescuing the company – not growing it.

Iger has been planning retirement for quite some time. His contract was set to end on December 31st, 2021 after several extensions. He says that he will finish out his contract focusing on creative decision making in the company.

Iger also held a book tour for his recently released memoir and is now hosting a MasterClass course.

The economic damage of this shutdown is far-reaching, and Iger’s forethought to put Chapek in charge could have been in anticipation of the difficult times to come.

Chapek is an expert in the most vulnerable part of the company at this point in time and is well-positioned to lead recovery efforts.