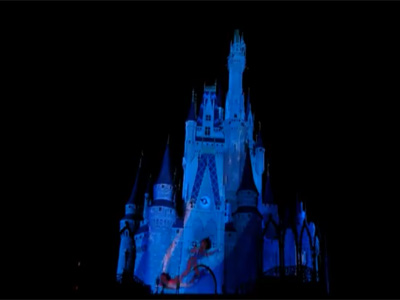 Starting on May 24, 2013 Disney updated the “Celebrate The Magic” show which is projected onto Cinderella Castle at the Magic Kingdom.

Most of the original show is unchanged, but there are three new segments, including ones with:

What do you think about the update to the show?