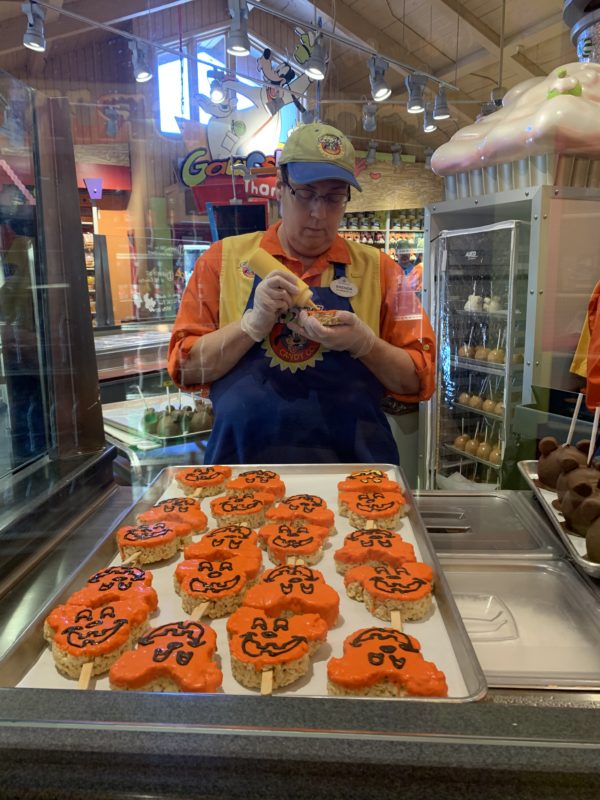 Disney World has reached an agreement with Service Trades Council Union, the union representing nearly half of its workforce, and starting April 19th, they will be furloughed.

The good news is that all of their benefits will continue including education and healthcare, which will be paid in full by Disney including testing for COVID-19 should it be necessary. Disney says that everyone who currently has healthcare will keep it for up to 12 months. Disney will also protect Cast Members’ jobs, seniority, wage rate, and all other benefits through the furlough and even after opening if Disney doesn’t call the Cast Member back immediately when the parks reopen. Disney will also credit full-time employees 40 hours every week and part-time employees the average of their weekly hours since October 2019.

Before the furlough begins, Cast Members may use vacation, floating holidays, and PTO paid out weekly until it’s gone for part-time workers and up to 96 hours for full-time workers.

During the furlough, Disney will retain less than 200 Cast Members doing essential duties. These positions will be filled by volunteers based on seniority. If not enough people volunteer, the least senior workers will be assigned the positions, but no Cast Member will be forced to work, and they will not be penalized if they choose not to work.