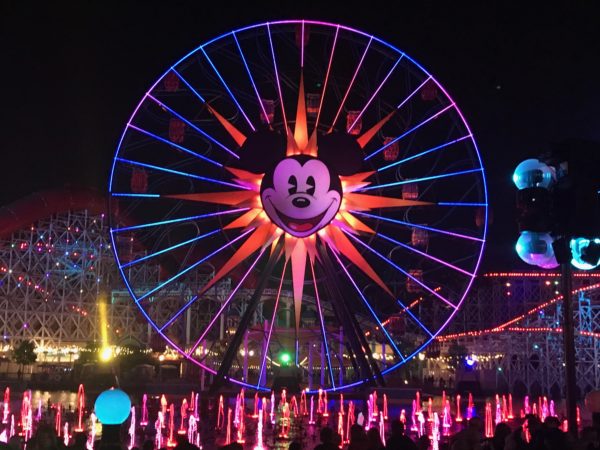 Recently, California Governor Gavin Newsom has not seemed to be in a big hurry to allow Disney’s west coast parks – the Disneyland Resort and Disney’s California Aventure – to reopen.  Newsom has stated that science will guide his plans.

The nice folks at Disney, and those who work with them, don’t seem very happy with this.

We absolutely reject the suggestion that reopening the Disneyland Resort is incompatible with a “health-first” approach. The fact is, that since March we have taken a robust science-based approach to responsibly reopening our parks and resorts across the globe. Our health and safety protocols were developed in consultation with epidemiologists and data scientists, and after considering guidance from the Centers for Disease Control and experts in local government and health agencies. All of our other theme parks both in the United States and around the world have been allowed to open on the strength of our proven ability to operate with responsible health and safety protocols.

Today, it seems the California governor may be taking a slightly different approach.

Newsome suggested that the state is making progress on theme park reopening plans, and stated that his office is sending teams out to parks, including Walt Disney World in Florida, to better understand what is happening.  The teams will conduct research on the effectiveness of guidelines organizations like Disney have put in place that allowed them to reopen.

This seems like a step toward a Disneyland opening, but this does not mean we will see immediate changes.

Newsome said his teams will carry out its own “stubborn research” to understand the operations of parks currently open, and what it means for his own concerns.