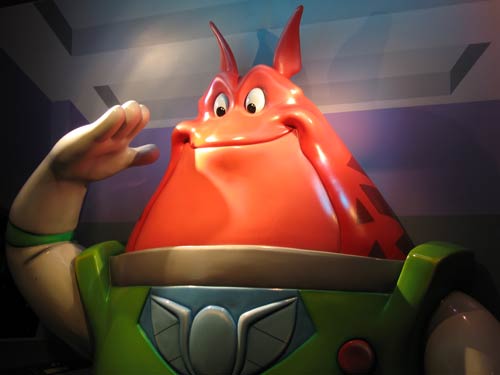 Buzz Lightyear Space Ranger Spin is one of the more popular attractions in the Magic Kingdom. After you board your very own XP-38 Space Cruiser you can help save the galaxy from the evil Emperor Zurg’s plans to steal the universe’s supply of systolic fusion cells (aka batteries).

Buzz Lightyear is the star of the attraction and you will see him in the attraction queue. However, you will mostly be shooting your laser at Zurg and other monsters in the ride itself.

After you’ve done your part to save the universe, you exit through a gift shop that is like a dream come true for fans of the Pixar Toy Story movies. In addition to shirts and toys with images of Zurg and Buzz Lightyear, you will see plenty of merchandise featuring the other characters from the movies, including Woody, Jessica, Bullseye, and Mr. Potato Head.

Let’s take a look at some of the fun stuff you can see (and buy) in the shop:

The shop at the exit of Buzz Lightyear Space Range Spin pays tribute to all things Toy Story. 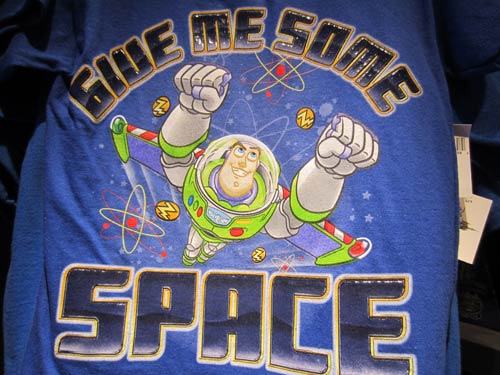 There is plenty of Buzz merchandise, like this t-shirt. 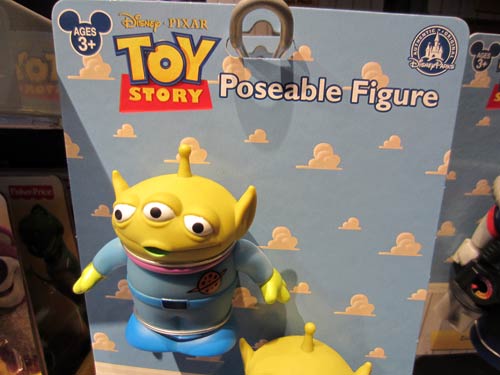 There is plenty of Buzz merchandize, like this little guy. 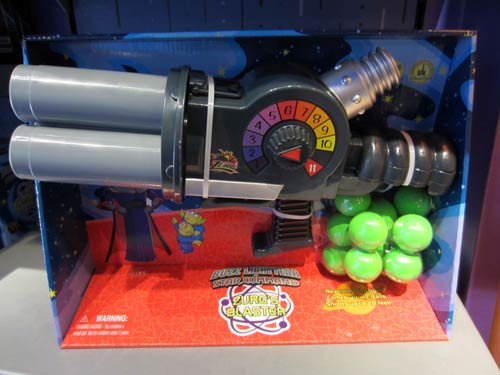 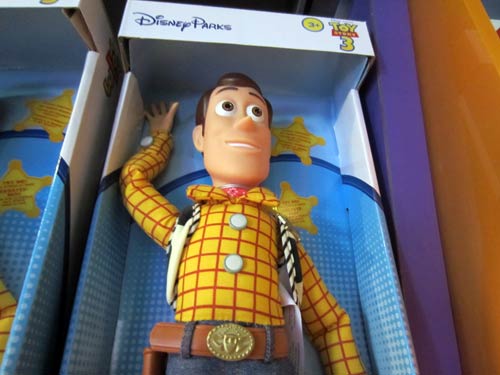 But you can find many other Toy Story characters, too – like Woody. 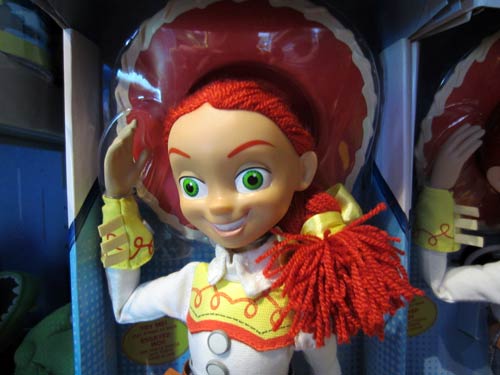 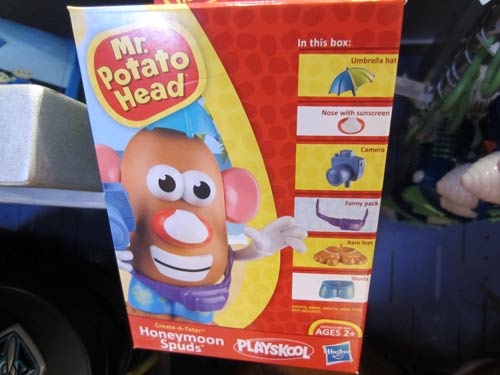 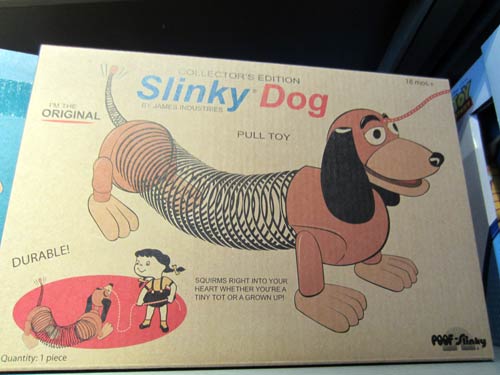 Do you enjoy shopping in the Buzz Lightyear shop?