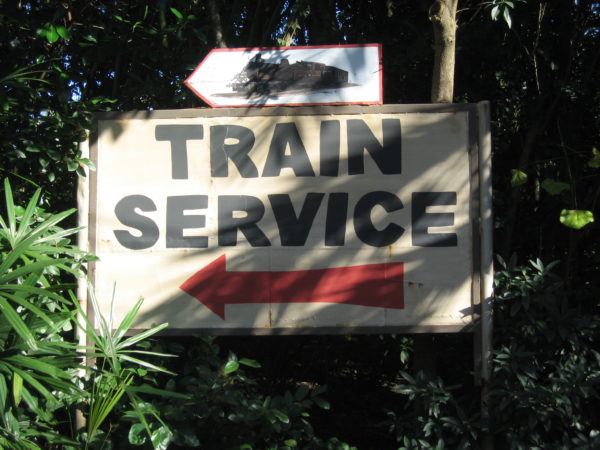 Many Disney World fans and frequent visitors have been closely watching the development of the Brightline high-speed train system.

Brightline is currently operating three stops on the east coast of Florida including West Palm Beach, Fort Lauderdale, and Miami Station at MiamiCentral. There are two additional stops currently under construction including Aventura Station and the Orlando Station at the Orlando International Airport at an expected cost of $2.7 billion. Service on these lines is expected to start in 2023. Brightline is also planning four future expansions including PortMiami Station, Boca Raton Station, Tampa Station, and Disney Station. When complete, riders will be able to travel from Port Miami up the eastern seaboard, across mid-state Florida, and to the West Coast station of Tampa.

Of particular interest to Disney World visitors, though, is the Disney station. This station will be located at Disney Springs and will be a viable option for traveling from MCO to Walt Disney World.

First proposed in 2010, the route along State Road 528 would require 1.9 million square feet of bridges, require an arrangement with SunRail, and affect 76 private properties. Proponents of this route also want a connection to International Drive and the Orange County Convention Center. This route would cost an estimated $2.1 billion dollars.

The second route, and the most likely to be chosen, would run parallel to State Road 417, require only 342,000 square feet of bridges, interfere with only three private properties, and cost nearly half at $1.03 billion. Both routes are approximately 16.7 miles.

The problem is that construction on the Disney Springs station isn’t expected to start until 2025 or 2026. Why is that a problem? Mostly because Disney announced their Magical Express service will be ending at the end of 2021. Would-be visitors were hoping that Brightline would be a ready alternative, but it is now obvious that it won’t be.

Will you use Brightline to get to WDW when it’s available?