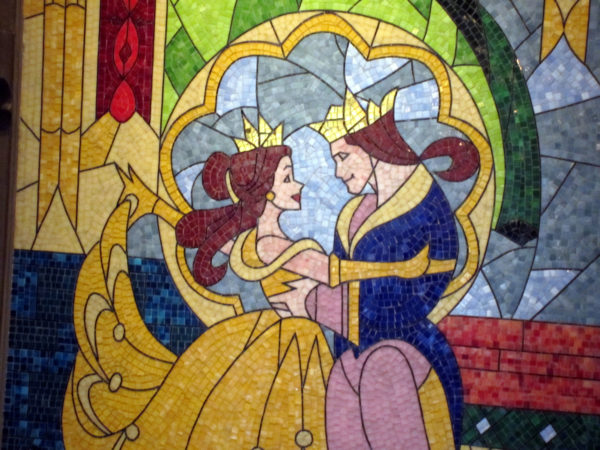 Preview Beauty and the Beast in Hollywood Studios

When Beauty and the Beast opened in 1991, it was a huge hit for Disney. Belle, a favorite Disney Princess for many girls, and her friends (many of which were popular even among boys) were everywhere from McDonald’s Happy Meal Toys to little kids’ eating utensils. The characters were hugely popular, and so was the movie. Since it’s debut, it has earned just shy of $220 million dollars.

When Disney announced that a live-action remake was taking place, the now-grown-up fans started feeling nostalgic for their own Disney Princess days. It seems like they’re now the perfect age to share this story with their little ones.

Beauty and the Beast 2.0

The new movie will premier on March 17th in 3D technology, an option that wasn’t even available when the first movie was released.

Fans have juxtaposed scenes from the new movie with scenes from the old movie, and they are almost identical save for the fact that one is cartoon and one is live-action.

Fans are also excited that Emma Watson, who played Hermione in the Harry Potter film series, will play the slightly odd Disney Princess. Her co-star will be Dan Stevens, who is best known for his role as Matthew Crawley in Downton Abbey.

If you’d like to get a sneak peak of the new live-action movie, head to Disney’s Hollywood Studios after February 10th. Inside One Man’s Dream, you’ll be treated to an eight-minute scene. You can also see original props and costumes from the movie.