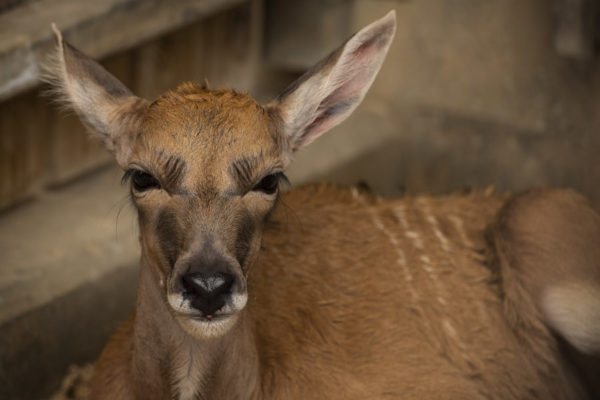 Disney says that an eland in their care gave birth to a healthy baby, and they have since confirmed that it is a boy! In honor of the storm, they named the baby Doppler. Doppler took his first steps within a few hours of birth.

Doppler weighed in at 69 pounds, 6 ounces at birth, but he will grow to be more than 1,000 pounds. Doppler and his mom are backstage bonding and will remain there for several weeks at which point they will join the herd on the savanna of Kilimanjaro Safaris.

The eland is part of the antelope family, and Doppler was born as part of the Species Survival Plan in partnership with the Association of Zoos and Aquariums (AZA).

Are you excited to see the baby eland on the savanna?