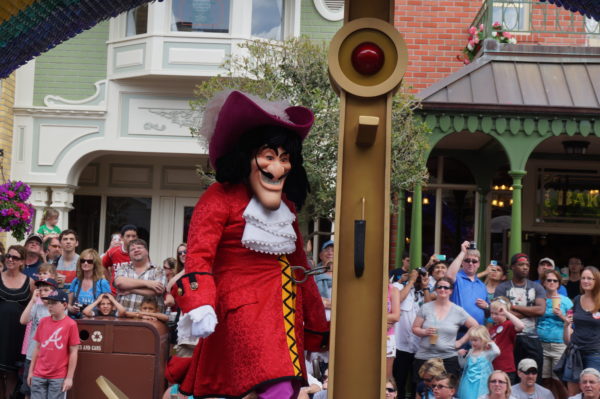 Scammers are smart and creative, and sadly they’ll do anything they can to make a buck off of unsuspecting Disney vacationers.

Orlando Police arrested a man named Branden Bullerin who advertised Disney World tickets for sale on Craigslist. While this story became big in the Orlando area and among Disney fans from all over, he’s not the only one who is scamming people. His advertising choice, Craigslist, is a popular place for scammers.

Some ads might be legitimate, but I found some that are pretty obviously a scam. I’ve done the work of spotting scams so you don’t lose out.

Bullerin, the man I mentioned above, posted an ad on Craigslist and met a buyer at the Orlando International Airport (MCO). He gave her a copy of his driver’s license and Social Security Card.

The story was that he was an employee of Disney World selling his complimentary tickets. Detectives noted that there were several grammatical errors listed on the tickets.

The victim only discovered that the tickets were counterfeit when she arrived at a Disney Park and attempted to use them. She reported the purchase with all of Bullerin’s information. Right away, Orlando detectives posted their own ad looking for “Disney Tickets ASAP.” The scammer responded and agreed to meet at MCO. Detectives took Bullerin into custody, and he reported that his friend “Jimmy Messer” was also involved.

Police were able to have Bullerin, who had been arrested at least two other times for suspicion of selling fake tickets, call Messer and request more tickets to be delivered to the airport. They intercepted Messer’s taxi and arrested him as well. They found 53 counterfeit tickets on his person.

So how do you spot counterfeit tickets?

It’s also a dead giveaway that the tickets had spelling and other errors on them. Disney tickets would never have glaring mistakes. If you decide to purchase tickets from a third party, examine them carefully before handing over your cash.

You might be asking yourself why Bullerin would create a story so specific like being a Cast Member and selling those tickets. As I mentioned, there’s no name on CM tickets and they aren’t linked to a specific person; regular Disney World tickets are linked to biometric data (your fingerprint) and cannot be transferred.

Finally, if the deal seems too good to be true, it probably is.

The best way to prevent purchasing counterfeit tickets is to purchase them directly from Disney or from a reputable dealer. Sometimes a seller on Craigslist doesn’t realize that they can’t share tickets, and it may be an honest mistake.

Regardless, never buy tickets from anyone but Disney or a reputable dealer, and you’ll avoid huge disappointments (and loss of money!) later on.

Have you seen Disney ticket scams?