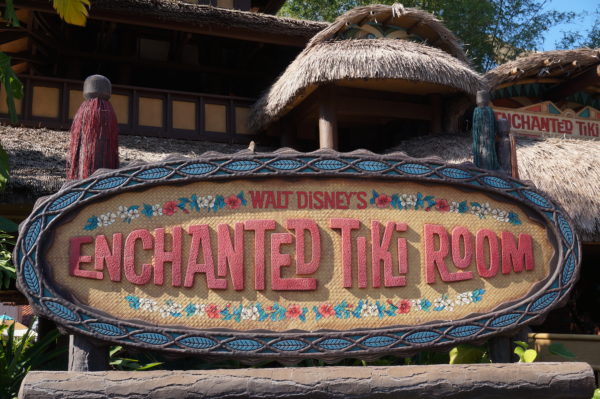 When you visit Disney World, you have to go with a plan. In fact, Disney encourages you to make a plan! You can make Advanced Dining Reservations 180 days before your vacation begins and FastPass+ Reservations 60 days out. If you fail to make these kinds of reservations, you’ll find yourself waiting in pretty long lines both for food and attractions.

You’re allowed to make three FP+ reservations per park per day; once you’ve used all of these reservations, you can make more as long as there are still some available. One thing you have to consider when choosing FastPass attractions is which ones are the most popular. These attractions will likely be unavailable once you get into the parks, so you want to get them on your original plans. The other thing you need to consider is long each attraction is and how long it will take you to get from one place to the next. Each FP+ window is 60 minutes; if you don’t have time to get from one attraction to the next, you’re going to lose out on a valuable FastPass!

Today we’re going to list all of the attractions in Disney World and their duration! Attractions will be sorted by park and then from shortest to longest duration.

Magic Kingdom has the most attractions of all of the Disney theme parks. The park is divided into five areas: Main Street USA, Tomorrowland, Fantasyland, Frontierland, Liberty Square, and Adventureland.

Epcot is divided into two areas, and I often say that this park is like two parks in one. Future World celebrates technology, Imagination, space travel, The Land, and The Seas, and World Showcase celebrates cultures from around the world.

Disney’s Hollywood Studios doesn’t have many attractions, but the ones they have are very popular including those in the new Toy Story Land. The list will expand when Star Wars: Galaxy’s Edge opens late in 2019.