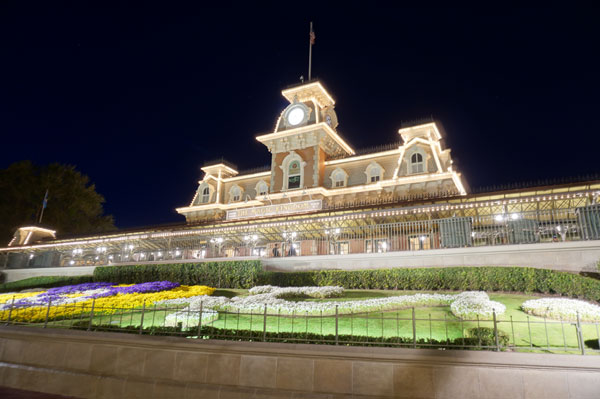 Annual Passholders Get Their Own Entrance

Whether you’re an annual passholder or you’ve been to Disney many times, you’ve probably gotten stuck behind someone who doesn’t know how to use their MagicBand and thumb combination to activate their ticket.

However, Annual Passholders are about to get an advantage for entering the parks!

As of Wednesday, December 21st, 2016, Annual Passholders now have an AP only entrance. This pilot program is new, and there’s no doubt that it will evolve over time, but it is being used in all four parks.

For now, AP holders will still have to go through the same security as everyone else, but this may change in the future as well as the program develops.

Is a Annual Pass only entrance line a good perk?