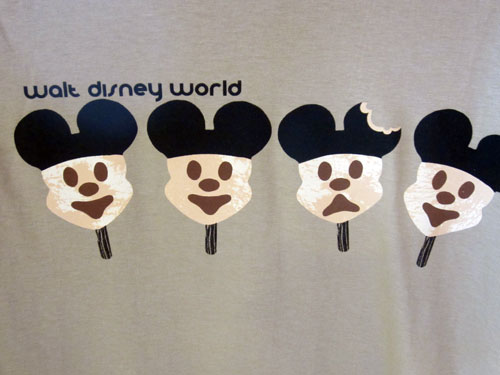 When Ample Hills Creamery opened in New York City in 2011, they probably didn’t think they’d make it as big as they did. I mean, now they’re in Walt Disney World! That’s about as big as it gets.

Walt Disney World opened Ample Hills Creamery on Disney’s Boardwalk in the summer of 2016 and recently added ice cream flights to their menu of 16 flavors and many different cone options.

Let’s take a look at what they have!

Ample Hills makes all of their ice cream with hormone free milk and cream from grass fed cows. The only other ingredients are organic cane sugar and the mix-ins. They pasteurize their own milk on site and bake their own mix-ins, so everything is really fresh and about as healthy as ice cream can get.

Not only are there a variety of ice cream options, but there are just as many cones to choose from! While you can get your ice cream in a small, medium, or large cup, why would you be so boring when there are so many other options? Instead, choose from a waffle cone, an M&M cone, a chocolate chip cone, a cake cone, a pretzel cone, or a chocolate cookie cone. You can also have your ice cream made into a milkshake or a sundae.

Finally, what you’ve all been waiting for: the Ice Cream Flight. This option is pretty new, and it’s designed especially for those indecisive diners. For around $10, you can choose up to six flavors on the menu and try them all at once. The scoops are served individually (so the flavors don’t contaminate each other) in a round plastic package that resembles a to-go container. There’s nothing like having the best of six worlds!

Note that as of July, 2020, it appears Ample Hills will no longer operate at Disney World for the foreseeable future.

How does an ice cream flight sound?