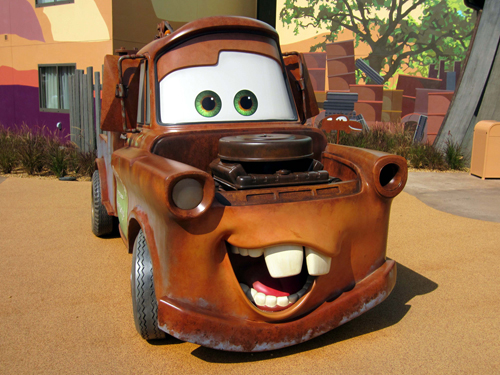 Disney World has many icons in the parks and on property. Anyone who has visited Disney probably has the famous Cinderella Castle picture, Spaceship Earth picture, Chinese Theater picture, and Tree of Life picture.

But what happens when you visit Disney during the “off-season” when crowds and prices are low but refurbishment is at its peak? Many of the well-known photo spots may be covered with construction walls or obstructed by cranes in the background.

Fortunately, Disney has many great photo locations, and this article will outline several of them.

Here are some alternative photo locations outside the parks with a brief description of why these locations are so iconic even though they are sometimes overlooked as traditional icons.

The parks aren’t the only place to find great photo locations! The Disney resort hotels provide some of the best backdrops for family photos.

Pop Century is known for its larger than life, decade-specific icons including a Rubik’s cube, a yo-yo, a 1990s laptop, and a 50s juke box.

Disney’s Art of Animation has similar photo ops including life-size replicas of popular Disney and Pixar characters like Lightening McQueen, Ursula, Simba, and many more. The theming is similar at other Disney Value Resorts.

Perhaps there is nothing more iconic to Disney World than the world famous monorail. Snap a picture in front of one of the twelve Mark VI trains and you’ll be posing with a piece of history.

This system opened in 1971 and transports guests to and from the Magic Kingdom, Ticketing and Transportation Center, and resort hotels. In 1982, the monorail was expanded to accommodate Epcot. With over 150,000 riders daily, Disney’s monorail is only surpassed by “the world’s busiest monorail system” in China, which transports over 500,000 riders a day.

Where is your favorite Disney photo location outside of the parks?