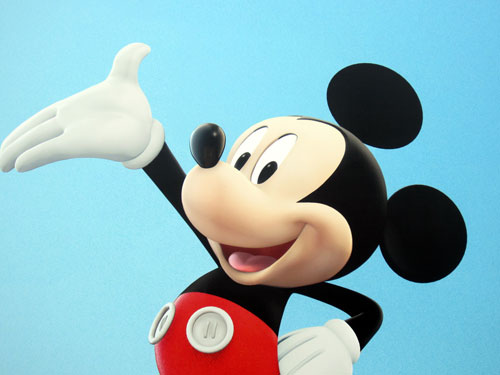 All About Disney World’s Traditions Class

If you are reading this article, you are probably a Disney fan or are interested in a Disney vacation. You probably know that Disney does an amazing job of creating memories for families. The front line for creating those special experiences are Disney Cast Members.

Have you ever wondered how and why Disney Cast Members are so friendly? Have you thought about the extra effort they take to make your trip special?

How is it that Disney provides extraordinary service while your local fast food joint employee serves up a greasy burger with a snarl instead of a smile?

There are many factors that allow Disney to create magic, but a key factor is how Disney trains its employees, which they call Cast Members.

Every new employee at Walt Disney World has to attend the Traditions Class, which is held in the Disney University building behind the Magic Kingdom. Unless you are a Cast Member, you’ve probably never seen this nondescript building because it is out of sight from guests.

Whether they are a new executive who will oversee millions of dollars and thousands of employees, or a new chef who will chop onions all day, every Cast Member goes through the Disney Traditions training class.

The Traditions Class is a part of overall onboarding, or orientation and training process. Disney makes sure each new Cast Members complies with the Disney Look, or appearance standards, and issues them an official company identification badge.

During the class, the facilitator presents each Cast Member with a set of Mickey Ears (the kind that look like a hat). Often people share stories about how this simple souvenir has made an impact on their lives. Isn’t it fun that new Cast Members get this gift as part of their orientation process?

The facilitator also trains the new Cast Members in topics like ethics, safety, and the storied history of the Walt Disney Company.

New Cast Members also get a behind-the-scenes tour of the Magic Kingdom including the Utilidoors (the underground tunnels) and Cast Member break areas. Just as with guest tours, the Cast Members wear earpieces so that they can hear the facilitator speaking without other guests hearing the conversation.

If you have ever seen a group of professionally dressed people with ear pieces walking around the Magic Kingdom, they were probably new Cast Members taking the park tour that is part of the Traditions class.

At the end of the Traditions class, the facilitator presents the new Cast Member with their official oval Disney name tag, and they get a photograph with none other than Mickey Mouse himself.

NOTE: I know that Disney occasionally changes the details and format of the Traditions class.  If you are a Disney Cast Member who has experienced this training, I would especially love to hear from you in the comments section below.  What was Traditions like when you attended?  How was it different from what you read here?

Have you taken the Disney Traditions class?