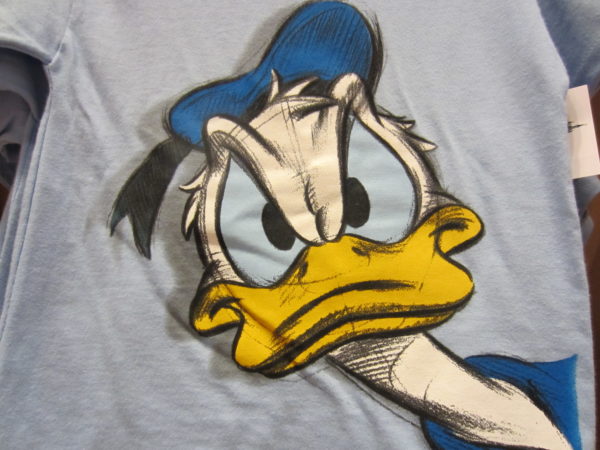 Abigail Disney, the great-niece of Walt Disney, is once again taking to Twitter to express her displeasure regarding the recent layoff notices the company announced.

Here are a few of her comments:

Disney management talks about the “family” that works at Disney, and about the “magic” they make together. I guess that is easier when things are going well. The real magic will have to be made by the men and women who are trying to feed their families without salaries.

I am so sad to see this. It will have serious consequences that management cannot even imagine. People without health care will die. People who are consistently undernourished will die of less serious illnesses because they are undernourished.

Interestingly, earlier in the day, she tweeted this:

I got a fancy dinner and a bottle of wine. And I intend to live tweet this <expletive removed> debate. I wonder if that’s a recipe for disaster.

Back in July, Abigail Disney tweeted that she was not happy that the Walt Disney World resort had planned to reopen.

Abigail Disney, a resident of New York City, reports that she has a net worth of $120 million.  In the past, she has called on the government to institute a wealth tax.

Walt’s great-niece is unhappy about the company’s layoffs.  Does her opinion impact you?