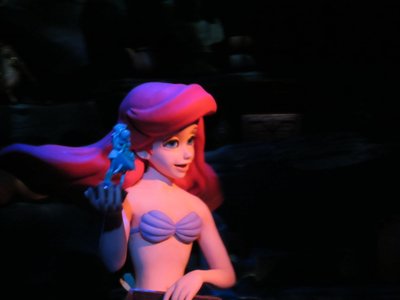 A Photo Tour Of Under The Sea – The Little Mermaid Ride

“Under the Sea – Journey of the Little Mermaid” has made it home inside Prince Eric’s Castle in Fantasyland in the Magic Kingdom. The Little Mermaid Ride’s entrance queue is an attraction unto itself, with amazing detail that really sets the scene for the main attraction, which is a class Disney Omnimover dark ride.

The ride doesn’t fully duplicate the story from the movie – that would take too long – but provides you with a ride-through summary of the highlights. Using interesting special effects and calling upon the catchy musical score from the original 1989 Disney film, the ride takes you through a slow moving journey where you meet Ariel, Ursula, Sebastian, and ultimately Price Eric in a satisfying “they all lived happily ever after” scene.

Is It OK For Little Ones?

When I went on the ride I heard several people ask if it was appropriate for little children. My take is that if a child can handle the movie, then they can handle the ride. It is a dark ride – you travel through dark scenes, although most of them have dark surroundings but brightly lit characters. You do see a menacing Ursula and her evil eels. I heard one child having a melt down early in the ride, but then they settled in – and I think it wasn’t related to the ride itself. But unless your child is especially sensitive to the dark, he or she should be OK.

Let’s take a tour of some key scenes in the ride.

In the opening scene, Ariel admires things from the human world. 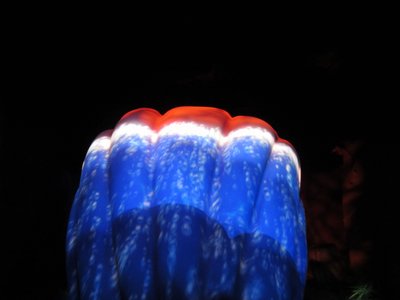 Through projection special effects, we are transported under the water into Ariel’s world. 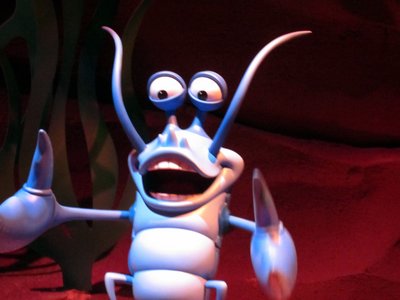 There is lots of music and fun times going on beneath the water. 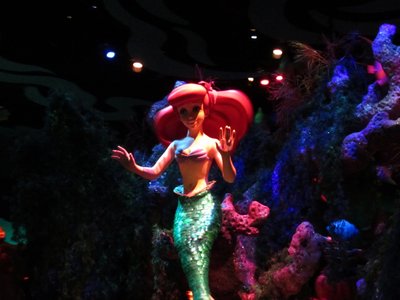 Ariel enjoys dancing to the fun. 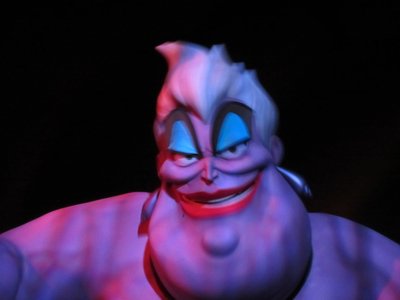 But the mean and evil Ursula has plans, and they aren’t good ones. 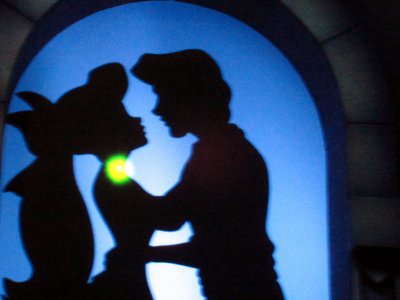 Fortunately Ariel gets her voice back. 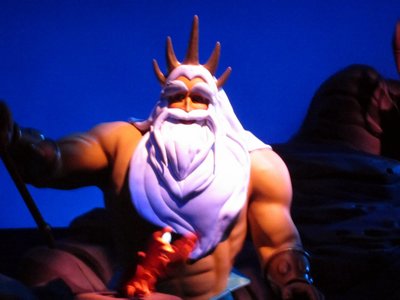 And as King Triton, Ariel’s Father, looks on… 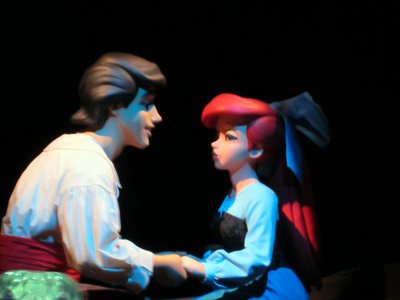 They are on their way to living happily ever after.

What do you think of the Under The Sea?