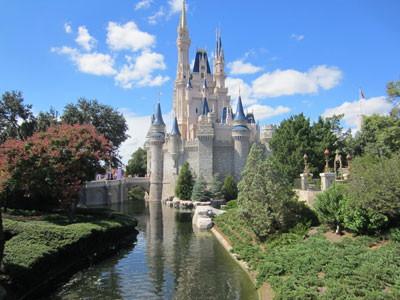 There will be a chance to discover the magical surroundings, superior service, luxurious facilities, and redesigned guest rooms featuring the Heavenly Bed®. And an opportunity to enjoy the new Mandara Spa, 17 spectacular restaurants and lounges, five pools, a white sand beach, two health clubs, tennis, nearby golf. Plus, staying at the Walt Disney World® Swan and Dolphin Resort includes one of many special Disney benefits, including Disney’s Extra Magic Hours®.

Open To: All legal U.S. residents of the United States and the District of Columbia, with the exception of Alaska, Hawaii, Puerto Rico, Florida, New York, and where prohibited by law. Must be 21 years or older as of 1/11/14. (Sorry to the folks outside the USA, we don’t run this contest, we just report on it).

Would you like to win a trip to Disney World?