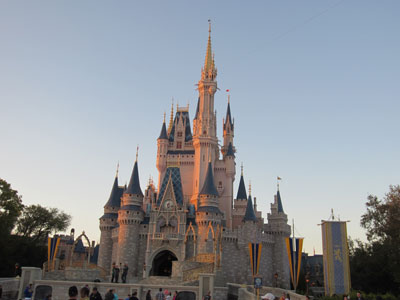 Sign Up Process: Answer four simple multiple-choice questions about your “Disney Side” and then enter your name, e-mail address, password (to allow you to return later), postal address, and phone number.

Special Considerations: You can earn additional entries by looking for codes on the American Tourister Facebook page or completing other actions.

Open To: Permanent legal residents of the fifty states of the U.S. and D.C., who are 18 years of age or older as of the date of entry (Sorry to the folks outside the USA, we don’t run this contest, we just report on it).

Would you like to win an awesome trip to Disney World?