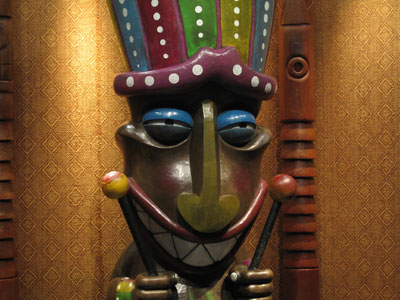 Win A Trip To Disney’s Aulani Resort In Honolulu Worth $5,025

Sponsored By: The Children’s Palace

Grand Prize consists of a five day/four night trip for winner and three companions to Honolulu, HI, consisting of the following elements for the Group: [a] hotel accommodations at Aulani, a Disney Resort & Spa in Ko Olina Hawai’i (one standard room/quad occupancy, including room tax) for four consecutive nights; [b] if winner’s residence is located other than on the Island of Oahu, round-trip coach air transportation on a Prize Provider -selected carrier between a Prize Provider-selected major metropolitan airport near winner’s residence and the Honolulu International Airport; [c] if air transport is provided, airport/hotel transfers.

Win a trip to Hawaii!

Special Considerations: One entry per person.

Open To: Legal residents of the fifty United States and the District of Columbia, who as of the date of their entry into the Sweepstakes are twenty-one years of age or older. (Sorry to the folks outside the USA, we don’t run this contest, we just report on it).

Would you like to win a trip to Disney’s Aulani Resort in Hawaii?