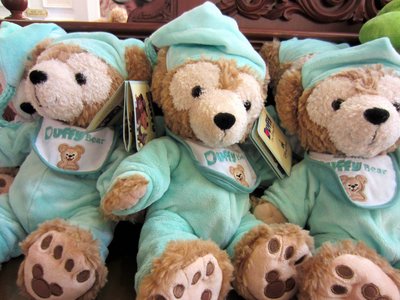 Sign Up Process: Enter your birth date, then your name, postal address, and e-mail address.

Contest Link:  Contest is over.

Special Considerations: Entry Limit: two (2) Entries per person (based on email address) per day regardless of method of entry.

Open To: Sweepstakes (“Sweepstakes”) is only open to permanent legal residents of the fifty (50) United States (“U.S.”) and the District of Columbia (“D.C.”(excluding Guam, Puerto Rico and all other U.S. and foreign territories and possessions) who are currently physically located and residing therein and who are ten (10) years of age or older as of June 27, 2013. (Sorry to the folks outside the USA, we don’t run this contest, we just report on it).

Would you like to win a free trip to Orlando?