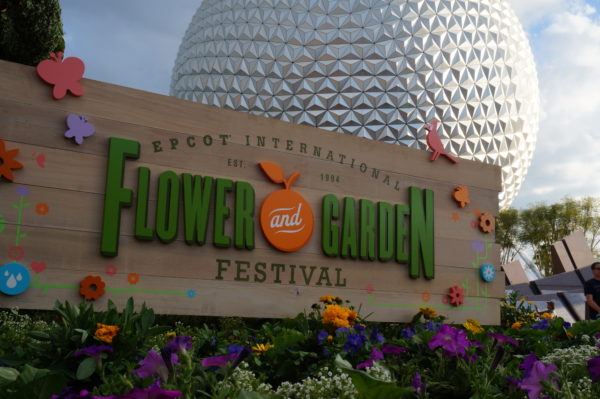 I should mention that a lot of the reasons to visit this year are leading up to the 50th anniversary, which has been set up to see some of the biggest changes Disney World has seen since it opened its last new park in 1998.

Star Wars: Galaxy’s Edge is now fully open in Disney’s Hollywood Studios. There are three exciting attractions including a new experience at Star Tours – The Adventures Continue and the recently opened Millennium Falcon: Smugglers Run, and the new and very popular Rise of the Resistance. This immersive land offers fun for the whole family!

Both Disney’s Animal Kingdom and Magic Kingdom will host After Hours events this year. During these events, Disney limits the number of guests in the parks, and they enjoy shorter wait times on select attractions and special character meet and greets. You’ll even enjoy some complimentary snacks!

3 – International Festival of the Arts

Epcot’s International Festival of the Arts began in 2017 running just on the weekends. This festival has not only become very popular, but it’s completed the year-round festival offerings at Epcot.

Now, Festival of the Arts runs daily, and while it’s the shortest festival of the year, guests get to enjoy walk-through galleries, live art demonstrations, and even artwork for sale signed by the artists. There are also live performances during the festival called Disney on Broadway Concert Series. This year’s festival runs from January 17th through February 24th.

It’s no secret that Epcot has been in need of some updates. Just this week, Epcot debuted three new films in both Future World and World Showcase. 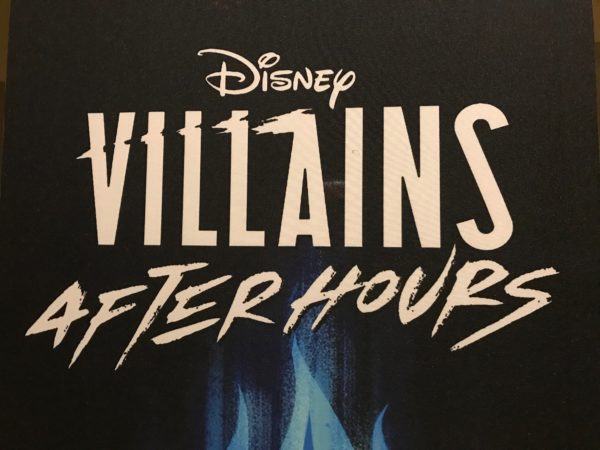 On the other side of Epcot in Future World, Space 220, a table-service restaurant, will take you high above the earth in a one-of-a-kind dining experience. First, you’ll board a special elevator that takes you 220 miles above the earth to a space station. On your way up, you’ll see aerial views of Epcot and eventually of earth. There are very few other details about this restaurant available including the menu, but it is expected to this winter. 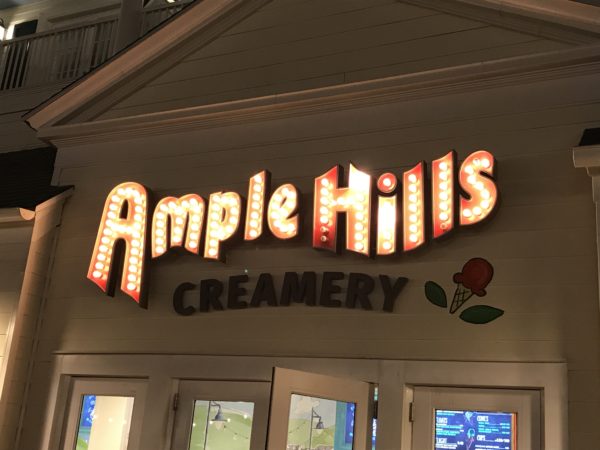 City Works Eatery & Pour House is also coming to Disney Springs’ West Side. City Works is a restaurant and bar with more than 80 beers on tap and plenty of large televisions to watch the game. There’s even a 165-inch screen! Will you watch the Superbowl at City Works this year?

The International Flower & Garden Festival has been a mainstay in Epcot for quite some time. It’s a great way to welcome spring with outdoor kitchens and beautiful Disney-themed topiaries. Don’t forget to check out the Garden Rocks Concert Series, which boats three thirty-minute shows a day all 90 days of the festival. There will be new and returning acts this year.

Mickey & Minnie’s Runaway Railway is set to open March 4th, 2020. This is the first ride-through attraction featuring Mickey and Minnie Disney has ever created. You won’t want to miss your opportunity to travel inside a Mickey cartoon where anything can happen and Mouse rules apply.

The Mickey Shorts Theater will also open in Disney’s Hollywood Studios in March. Inside, you can watch an original cartoon short and enjoy special photo opportunities.

When the long-running Cirque du Soleil show closed, everyone was disappointed but eager to see what the acrobatic circus group would come up with next. Cirque partnered with Disney to create a unique show called Drawn to Life during which the stage is an animator’s desk. Previews for Drawn to Life begin in March, and tickets are on sale now for the public shows. Get your tickets soon, though, because shows are sold out into April.

Le Creperie de Paris, which opens this summer, is inspired by the Brittany region of France. Celebrity Chef Jerome Bocuse serves up the most delicious crepes in both table-service and quick-service options. 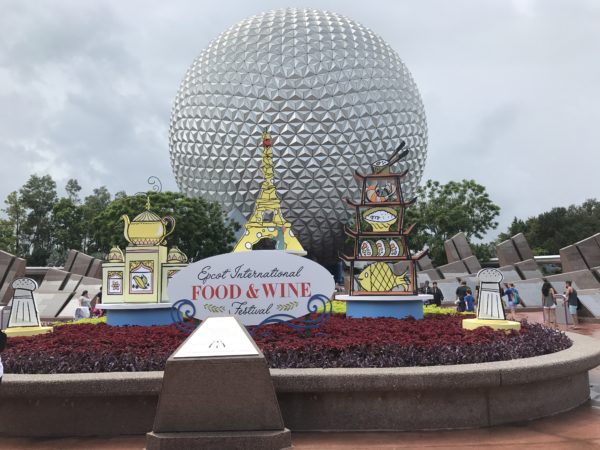 The International Food & Wine Festival is what started it all in Epcot, and this year, the festival celebrates its 25th anniversary. Guests can meet celebrity chefs, savor delicious aromas and flavors from around the world, try new food and wine pairings, and feast their ears on great music during the Eat to the Beat Concert Series. Don’t miss this great fall festival.

Returning this year will be two very special holiday events including Mickey’s Not So Scary Halloween Party and Mickey’s Very Merry Christmas Party. Keep an eye on WorldofWalt.com for details regarding these parties including dates and ticket sales.

It’s pretty obvious from our list that Epcot is undergoing some major changes. One very significant change is the nighttime show. IllumiNations ended, and Epcot Forever has been filling its place until the new permanent show opens. Harmonious will be the largest nighttime spectacular ever created for a Disney Park, and it will celebrate how the music of Disney inspires people. You’ll enjoy some familiar tunes reimagined by artists from around the world synchronized with massive floating set pieces, custom-built LED panels, moving fountains, lights, and of course fireworks. HarmonioUS promises to impress!

Roundup Rodeo BBQ will fill a void in Toy Story Land. This new immersive, table-service restaurant will follow the theme of the land with toys, games, and playsets set up all around you. This combined with delicious food is sure to be a hit with the whole family!

What are you most excited in 2020 at Disney World?