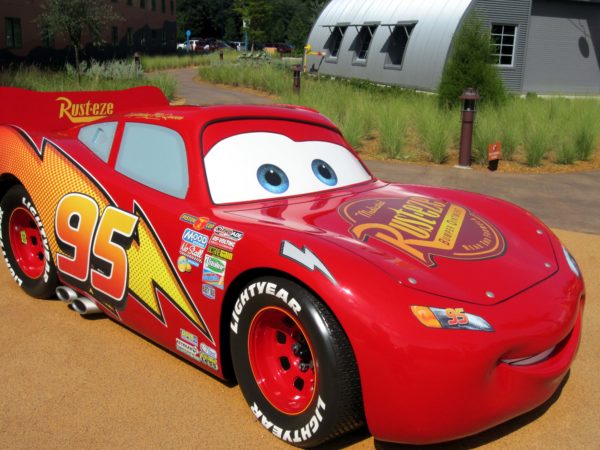 It’s hard to believe that 2019 is just around the corner, but it is! After all the excitement of the New Year is over, Disney launches some really fun and exciting new entertainment for the new year!

Much of the new entertainment starts January 18th, but Disney will hold some of it off until later in the year. Get ready for more Minnie and Mickey, The Lion King, Pixar, and live music with dance parties!

Let’s take a look at some of the new entertainment opportunities coming to Disney World in 2019!

Mickey and Minnie’s Surprise Celebration will bring new fun to Magic Kingdom with music, dancing, and lots of Disney merrymaking! This new show will take place on the stage in front of Cinderella Castle.

2 – Move It! Shake It! MousekeDance It! Street Party

The Move it! Shake It! Dance and Play it! parade is getting a makeover. It will become the Move It! Shake It! MousekeDance It! Street Party. You’ll still get to see some of your favorite Disney characters when Mickey and Minnie Mouse bring out some of their best friends and some live singers to do new arrangements of classic Disney Mickey Mouse Club Songs.

The Dapper Dans have been a mainstay on Main Street USA for quite some time now, but they’ll be getting new songs to honor Mickey and Minnie next year!

The Incredibles will arrive in Disney’s Hollywood Studios in the former Pixar Place, which will be transformed into a Municiberg City block.

Former reports suggested Pixar Place, which used to provide the entrance to Toy Story Mania before the opening of Toy Story Land, would become a backstage area.  It seems that won’t be the case – at least not yet.

Mr. and Mrs. Incredible and Frozone will be at the end of the block to celebrate their Super deeds, and Edna Mode will have her own meet and greet to show off her best creations. Also, look for clues to find the location of Jack-Jack, the youngest family member of The Incredibles family!

Their meet and greet has been gone for a while, but now it is coming back!  Mike and Sully, everyone’s favorite monsters, will arrive through the monster door for a very special furry meet and greet at Disney’s Hollywood Studios!

The Hakuna Matata Time Dance party with Timon and Rafiki will celebrate the 25th anniversary of The Lion King at Disney’s Animal Kingdom‘s Discovery Island.

There will even be 3D photo opportunities recreating scenes from the movie to commemorate the event!

The Disney on Broadway Concert Series returns to the Epcot International Festival of the Arts this year, but concerts will be performed seven days a week this year!

Another concert series expanding is the Garden Rocks Concert Series as part of the Epcot International Flower and Garden Festival. These concerts will also take place seven days a week resulting in 270 concerts between March 6th and June 3rd.

In Spring 2019, Disney’s Hollywood Studios will welcome a new show: Lightening McQueen’s Racing Academy. You’ll get face to face with Lightening and learn all about his years of racing experience.

Outside of the racing experience, you’ll be able to meet Cruz Ramirez!

This experience will take place in the Sunset Showcase, a large multi-purpose theater near the Rock ‘N Roller Coaster.

IllumiNations: Reflections of Earth will bid its final farewell halfway through 2019 to welcome a brand new nighttime spectacular to Epcot’s World Showcase Lagoon.

What are you most excited to see in Disney World in early 2019?